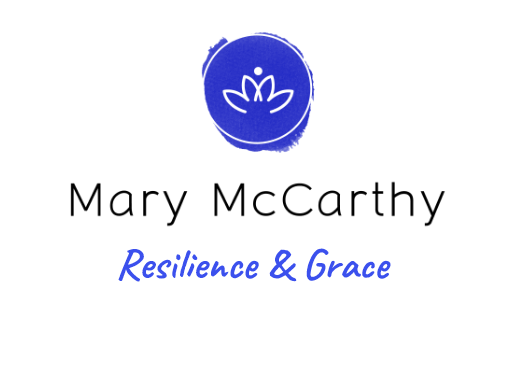 Ah, santosha. Contentment. Sounds nice, doesn’t it? The second of the niyamas (personal observances) from Patanjali’s Yoga Sutra, santosha is essentially the opposite of desire, of lack, of feeling that we need things to be different before we can be happy. This niyama is about mastering the art of feeling at ease and at peace […]

The fifth limb of yoga is called pratyahara and is defined as “the conscious withdrawal of energy from the senses.” Almost without exception yoga students are puzzled by this limb. We seem to inherently understand the basic ethical teachings like satya (the practice of truthfulness), and the basic physical teachings like asana (the practice of […]

The Power of Pranayama

The physical aspect of yoga is the third step on the path to freedom, and if we’re being honest, the word asana doesn’t refer to the ability to perform a hand stand or an aesthetically impressive backbend, it means ‘seat’—specifically the seat you would take for the practice of meditation. The only alignment instruction Patanjali gives […]

Throughout the month of May, we discussed and learned more about the 5 yamas in the 8-limb Patanjali tradition of yoga in our class through conversation and practice on our mat.  We will continue our journey through all 8-limbs and discuss the Niyamas throughout the month of June.  The Niyamas are practices you can cultivate […]

Wow!  What a gift to listen to Deborah Adele as she shared her wisdom and teachings of the 8-limbs of Yoga according to Patanjali and the Yoga Sutras.  I attended her workshop in Omaha the weekend of April 22 & 23.  I sat in awe and reverence as she openly shared her understanding of these […]

Sign up for inspirational tips, self-care rituals, recommended resources, and schedule updates delivered to your inbox.
Receive a free audio “Moment of Grace” meditation when you sign up!

We use cookies on our website to give you the most relevant experience by remembering your preferences and repeat visits. By clicking “Accept All”, you consent to the use of ALL the cookies. However, you may visit "Cookie Settings" to provide a controlled consent.
Cookie SettingsAccept All
Manage consent

This website uses cookies to improve your experience while you navigate through the website. Out of these, the cookies that are categorized as necessary are stored on your browser as they are essential for the working of basic functionalities of the website. We also use third-party cookies that help us analyze and understand how you use this website. These cookies will be stored in your browser only with your consent. You also have the option to opt-out of these cookies. But opting out of some of these cookies may affect your browsing experience.
Necessary Always Enabled
Necessary cookies are absolutely essential for the website to function properly. These cookies ensure basic functionalities and security features of the website, anonymously.
Functional
Functional cookies help to perform certain functionalities like sharing the content of the website on social media platforms, collect feedbacks, and other third-party features.
Performance
Performance cookies are used to understand and analyze the key performance indexes of the website which helps in delivering a better user experience for the visitors.
Analytics
Analytical cookies are used to understand how visitors interact with the website. These cookies help provide information on metrics the number of visitors, bounce rate, traffic source, etc.
Advertisement
Advertisement cookies are used to provide visitors with relevant ads and marketing campaigns. These cookies track visitors across websites and collect information to provide customized ads.
Others
Other uncategorized cookies are those that are being analyzed and have not been classified into a category as yet.
SAVE & ACCEPT
Powered by